FIGHTING SOCIALISM AT EVERY CORNER

Getting To Know Mike 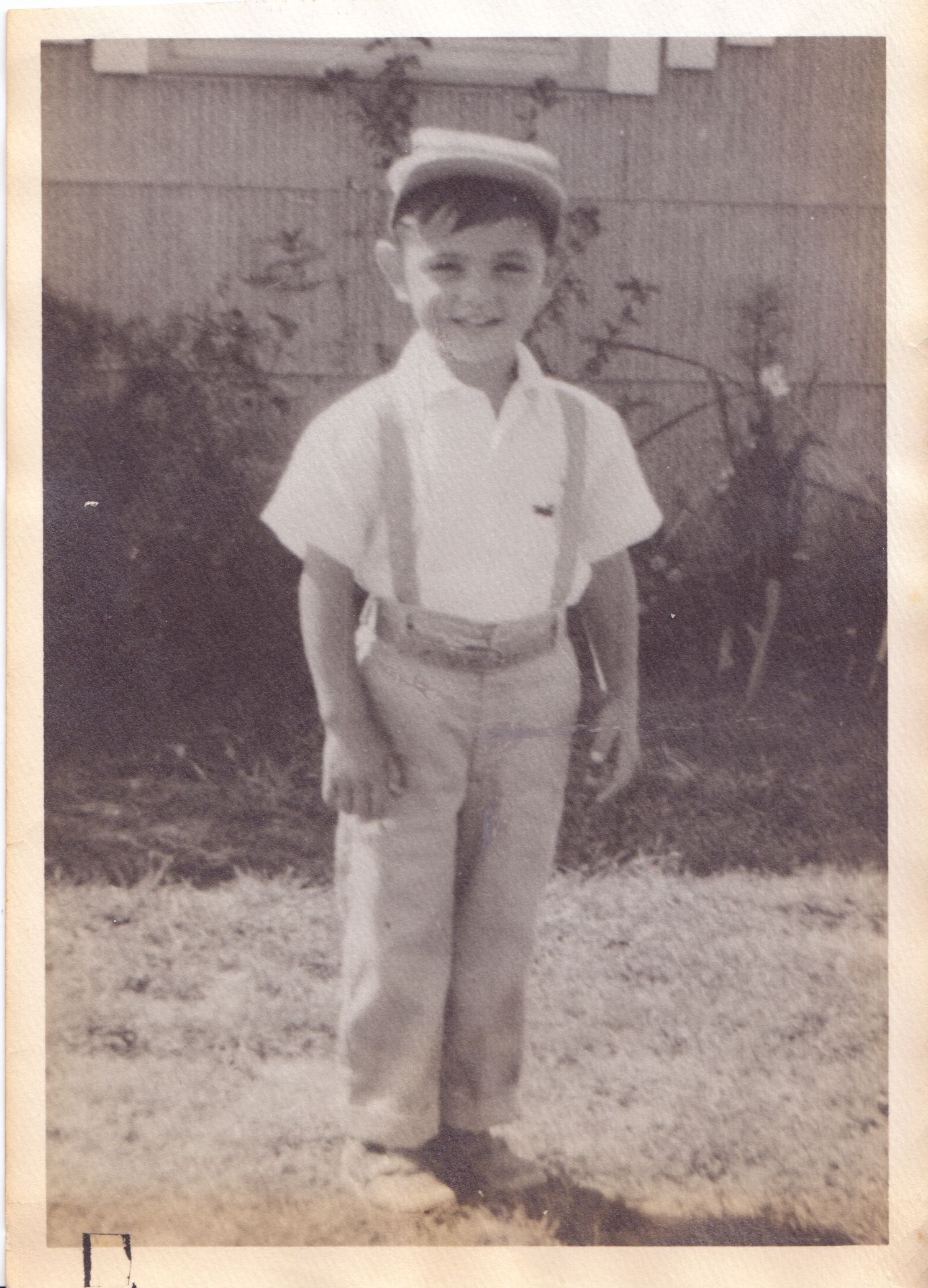 I am not a story of privilege nor one of hard luck. I am you. I am willing to give you the strong voice you deserve.

Each and every one of us have the same concerns for family, home and health. We all strive for the betterment of each of them.

When I was growing up there was a lot of sentiment for the simpler things in life; a pot of beans, a skillet of cornbread. Simple things, when made well, are the only things you need. Friendships were also simple. Even as a boy, my friends would be called diverse. No matter our differences, no matter our difficulties, in the end we were one. President Barack Obama said, “There is not a liberal America and a conservative America – there is the United States of America. There is not a black America and a white America and Latino America and Asian America … there’s the United States of America.”

My father and oldest brother answered the call to service in the U.S. Army and I saw the sacrifices they were willing to make for our country. Although I didn't serve, the value to protect was instilled into me early in life. I have been guided by that principle and it serves to influence my decisions.

My parents, having five sons, had their own labor force. There was no rest for the weary when there was grass to be cut, dishes to be washed or a fence that needed paint. Of course, we all tried to get away, but due to Mom and Dad's diligence, we have a strong discipline and work ethic. Thanks Mom and Dad.

When I was blessed with children, it was important to reinforce the same standards, incorporating all the lessons I learned. We had the opportunity to vacation in Central Florida. It was during that vacation that I knew that Central Florida was meant to be my home. After my children were set on their own course, I reset my own. 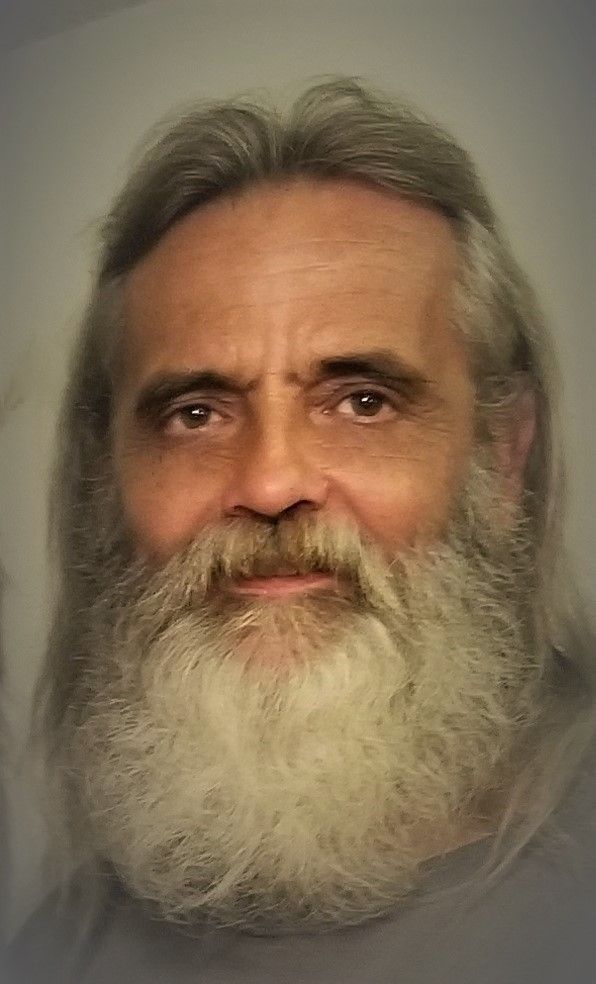 I have consistently thought about public service. I have been let down by empty promises and refuse to sit back and complain. It's time to take the initiative and bring new ideas and well taught values to the table.

Every issue has become a political issue and thus has become divisive. Instead of viewing the issue as a competition, it needs to be addressed as a common goal. It's up to leadership to keep attention firmly on the goal.

Political agendas often come into play when the creation or modification of laws are proposed. President Ronald Reagan said, “There is no limit to the amount of good you can do if you don't care who gets the credit.”

Our laws need to protect our freedom, improve our lives and uphold Florida's Constitution. We can continue the path of re-electing career politicians, who put politics first, or we can start to elect those who put Florida first.